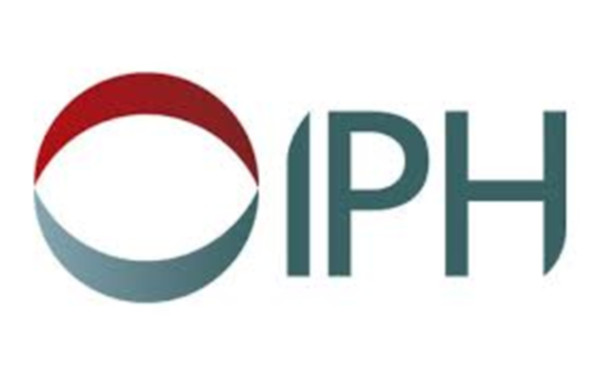 A NEW report examining health inequalities and life expectancy has been published today by the Department of Health in Northern Ireland.

The statistical report – ‘Health Inequalities – Life Expectancy Decomposition 2019’ – is one of a series of reports produced as part of the NI Health & Social Care Inequalities Monitoring System (HSCIMS).

The report explores mortality, life expectancy and the causes of death between time periods, genders, deprivation levels, and urban and rural areas in Northern Ireland.

Some of the key findings include;

You can find out more and read the report here.